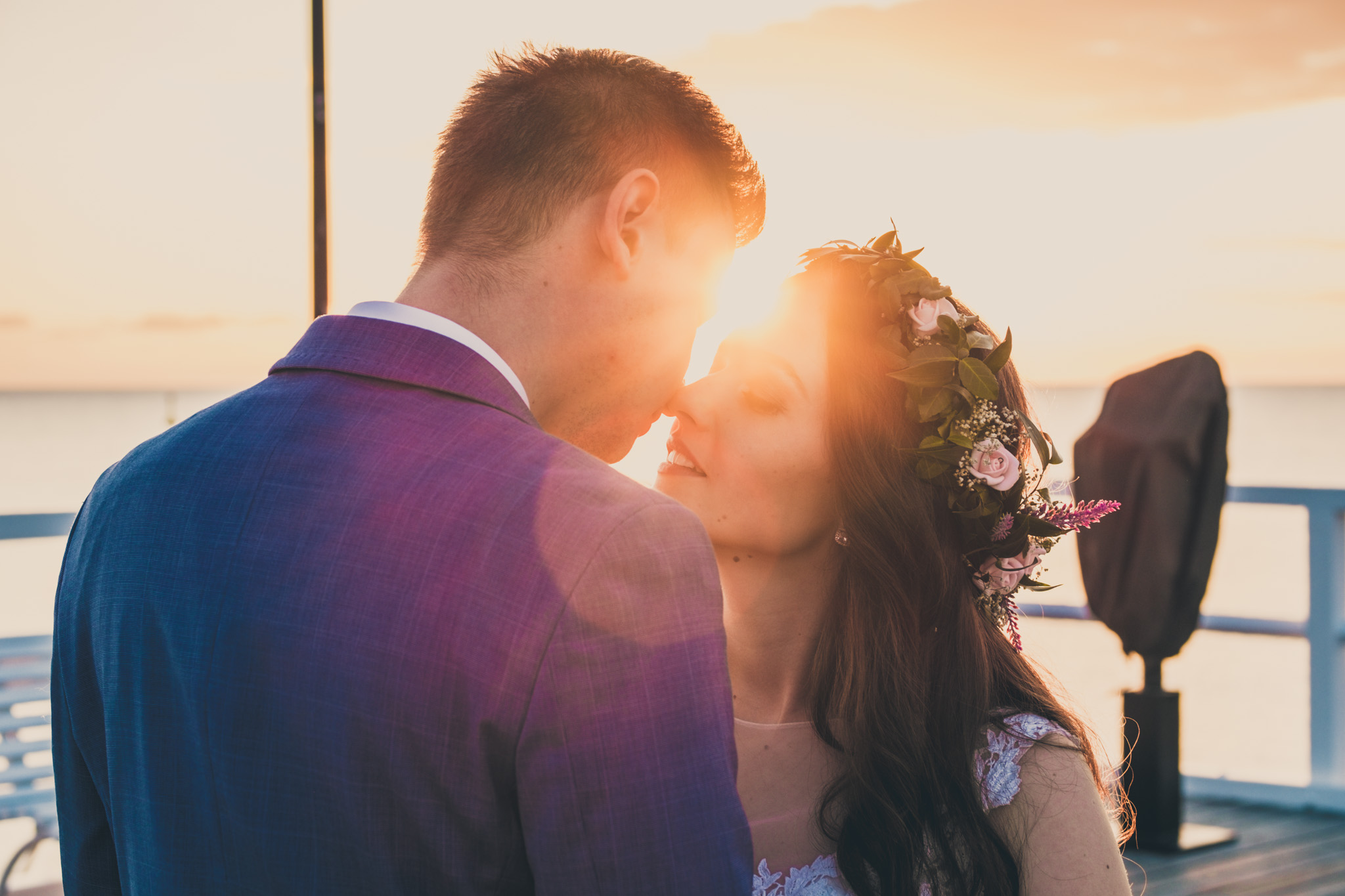 So I have a few problems with presets. The one problem is that people often rely too much on them. The picture may not be good but you slap on a few presets, put a bit of fade on them and boom you got a vintage styled photo.  The other problem I find is that every picture starts to look the same.  Take a look on instagram and you’ll see that it’s sometimes hard to tell photographers apart because their edit and styling look the same. Why well most of them use the same presets because they are inspired by that look or photographer.

Now this doesn’t mean I’m against using them. No No, I think that they are great. Why you may ask after I wrote what’s bad about them. Well here is my thought about why I think they are good. The first reason is TIME.  They speed up the edit really fast. The second reason is that they make your work consistent. Each picture has the same edit style. This is important as it shows your style as a photographer and it makes it much easier to design an album when all colours are close. The other good thing about them is that they are a great starting point.

So why am I writing about presets? Well I was sent a workflow by Sleeklens  The workflow is called Forever Thine Wedding Workflow.  What’s included? well a lot. 112 LR presets and 23 brushes. Installing them is just like any other preset and brush. So we’re not going to go over that.  The presets are split into 11 groups like film simulations (from movies), fashion inspired but as well as presets that help to with small corrections quickly.

See this is the first year that I’ve been using LR for our wedding workflow as before we were users of Capture One. So why did we switch? No real reason. Yes there’s more things like plugins, presets and workflow for LR, that is where I think Capture One is limited. That doesn’t mean we don’t use it. I still find that Capture One is a better post production software and the results are, I think nicer. The workflow within Capture one for me after 4 years of use is also better. Why well I just find that I can set the interface to my liking, something I can’t do in LR or don’t know how. But this isn’t about which program is better.  Just a heads up that I’m no expert on LR. I use it in a way that brings the results that I want.

Once the presets were installed I tested some of them out. To make it more interesting I selected pictures from all different cameras like Canon, Leica and Fuji.  As each sensor is different it would be nice to see how each preset works on them.  This is where the fun starts.  Most presets clam they are a one click edit, or they want you think they are. What about Forever Thine. Well, after going through a lot of the presets I noticed that there are a lot of small adjustment presets that increase exposure, contrast and so on. The adjustment presets that really do only an increase or decrease in an exposure or contrast well I think that they are something that I wouldn’t use. Why well I could just reach over to the slider and change it to my liking.  Is it a bad thing? NO by all means! A quick press does get you the effect you may want, but what I noticed was that I would still reach to the slider to adjust it.  There are also a few presets that create a vignette.  I don’t use vignettes so it’s something that I would just remove, but again it’s not a bad thing. Some photographers will like that.

Now there are other adjustment presets that I did like and they were mostly in the Color Correct and Tone/Tint set. These I liked for a few reasons. The one is that you have presets that can  fix skintones or do a small colour adjustment.  I found that this was great and one of my fav was “Sunny Vibe”

So what about the rest. You have different moods, styles and effects. Some aim to be more like a movie, fashion photo, while others go into the vintage look. Did I find any that I liked. Yes! I think that in the Wedding Fashion selection I would pick Helen and Ilana, also in Wedding Matte I would pick Contrasty. The thing is that just like any other preset you must modify it. So your work isn’t done after a click of one button, but they do speed up your work even if you still want to adjust it.

The question is will we use them. Yes the ones that we liked, but not for our wedding work but for personal things. For now! Why? Well it’s really simple. We have our style that we like, the colours, contrast and adjustments that give our picture the look we want. The main reason and a very important one is that our style and pictures attract our couples. Changing our edit would effect the look that they fell in love with. This doesn’t mean that we will not use them because it may turn out that a look will match a picture.

Would I recommend Forever Thine to other photographers? Yes! I’m all about sharing info that can help someone out and decrease their work time to have more time with their family and friends. It’s a good workflow if you like the style and effects you get from them.  They work well and they also give you a starting point which you can use to achieve what you want. They are really good and I think we will be using them more and more. 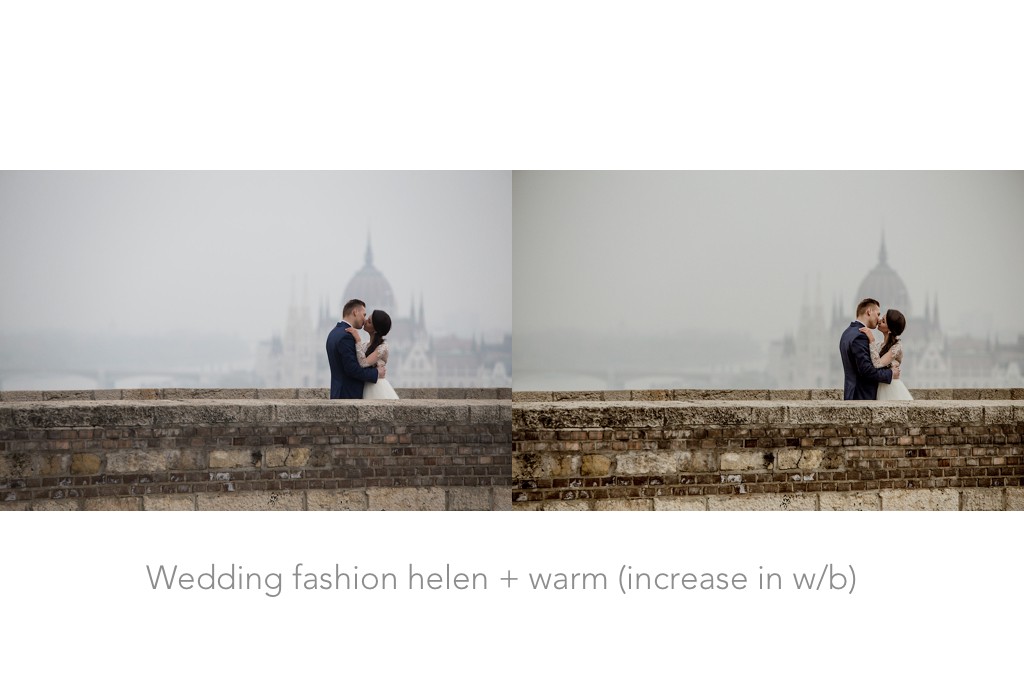 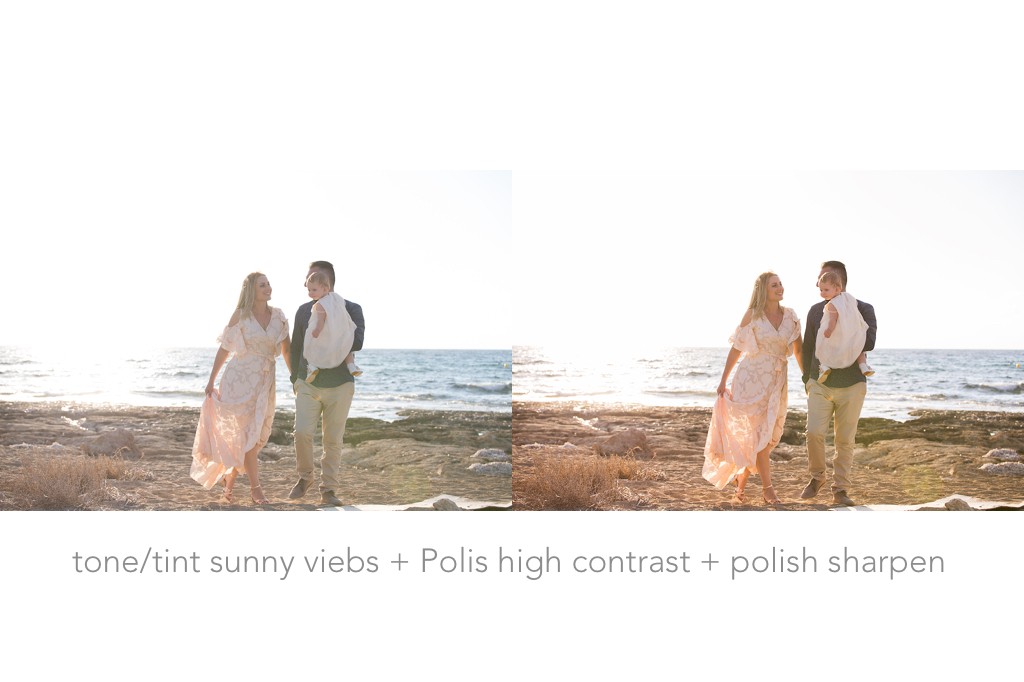 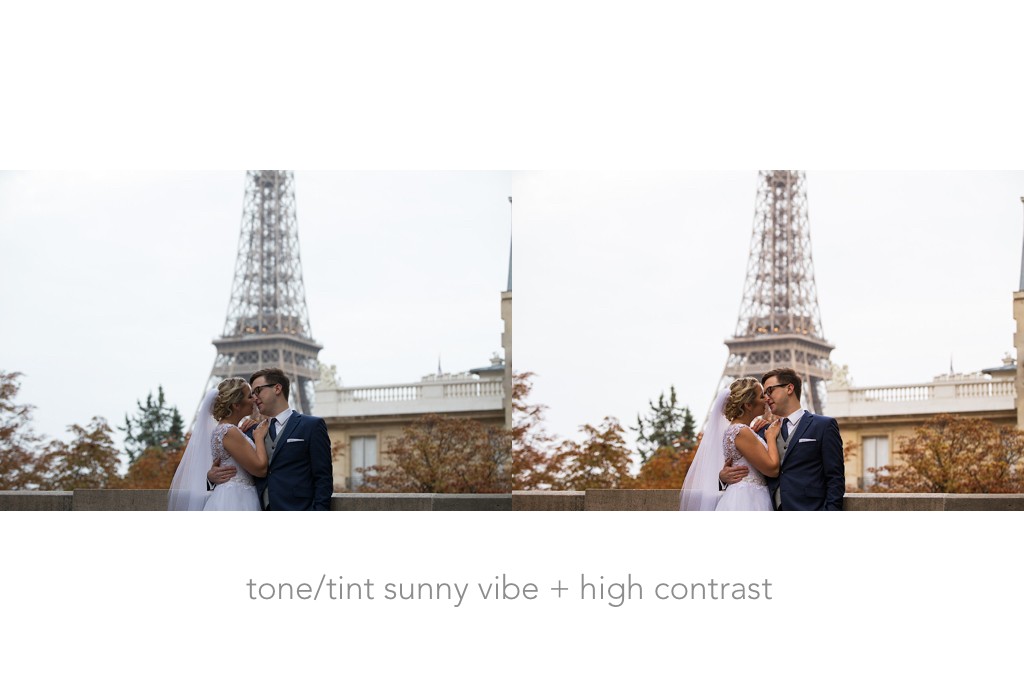 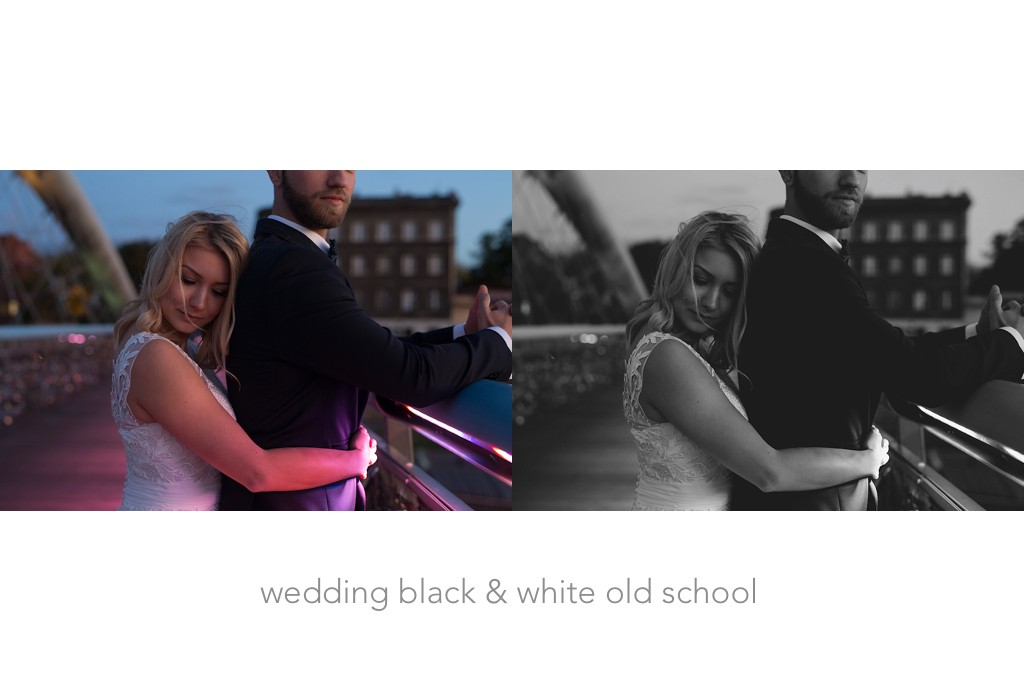 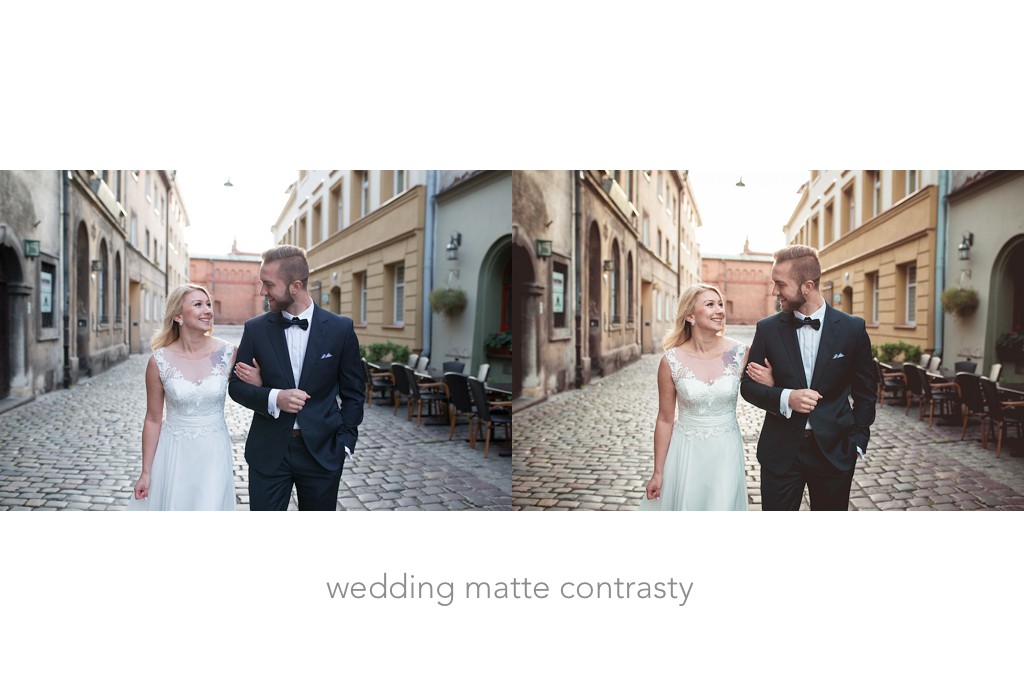 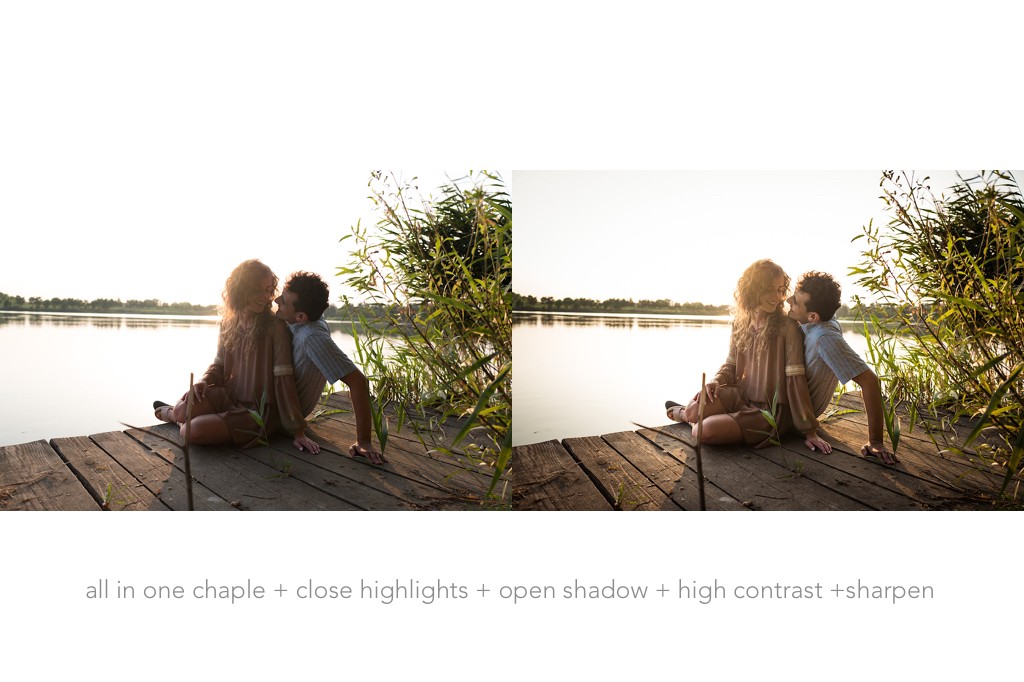 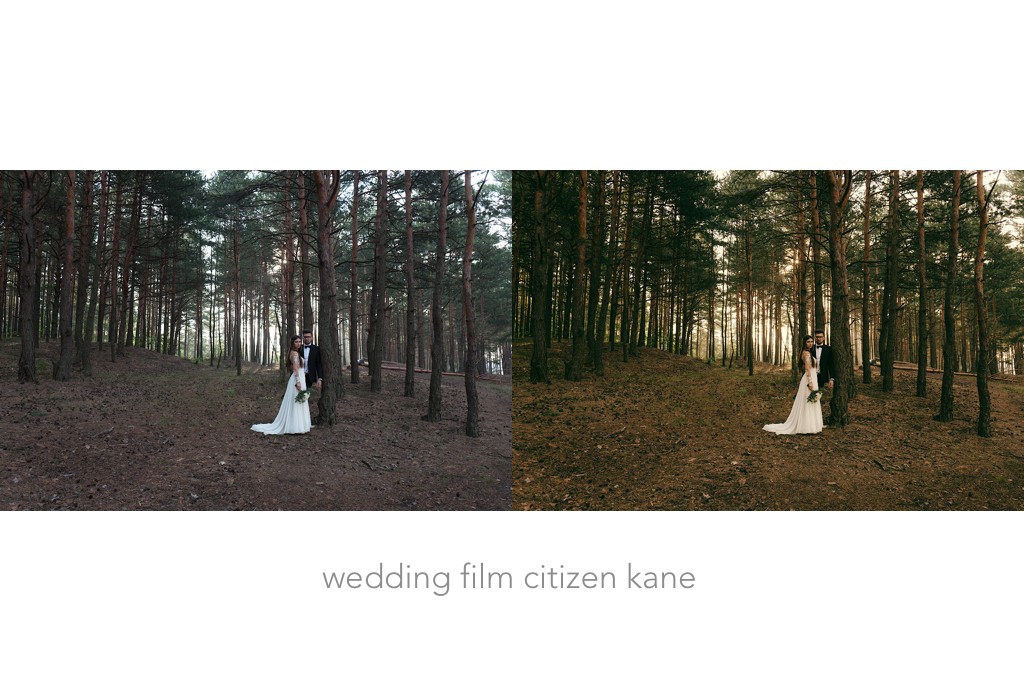 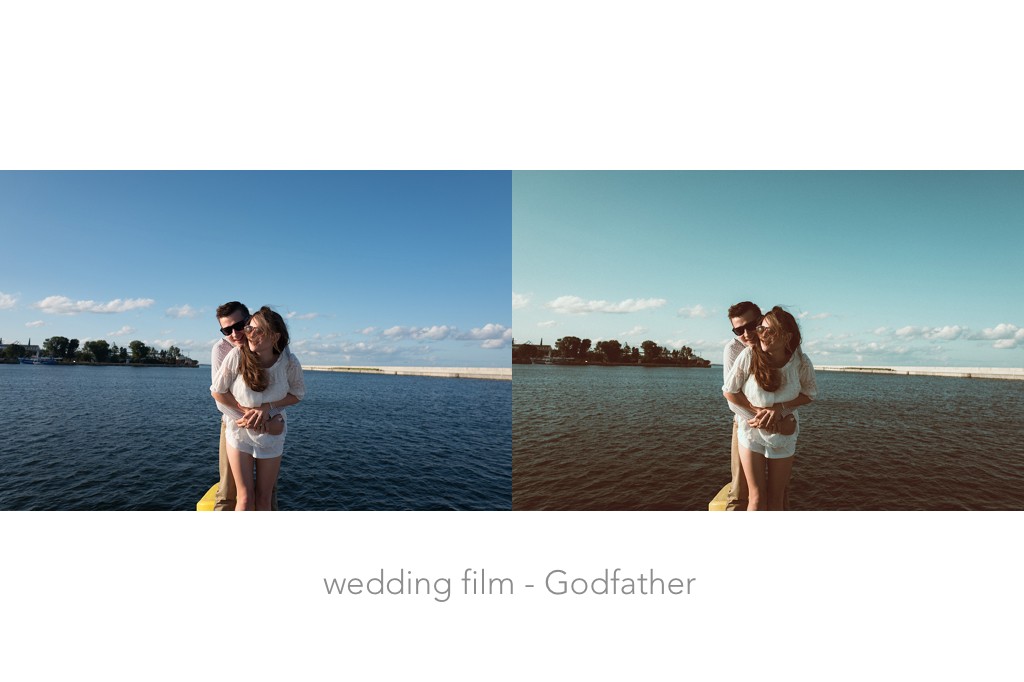 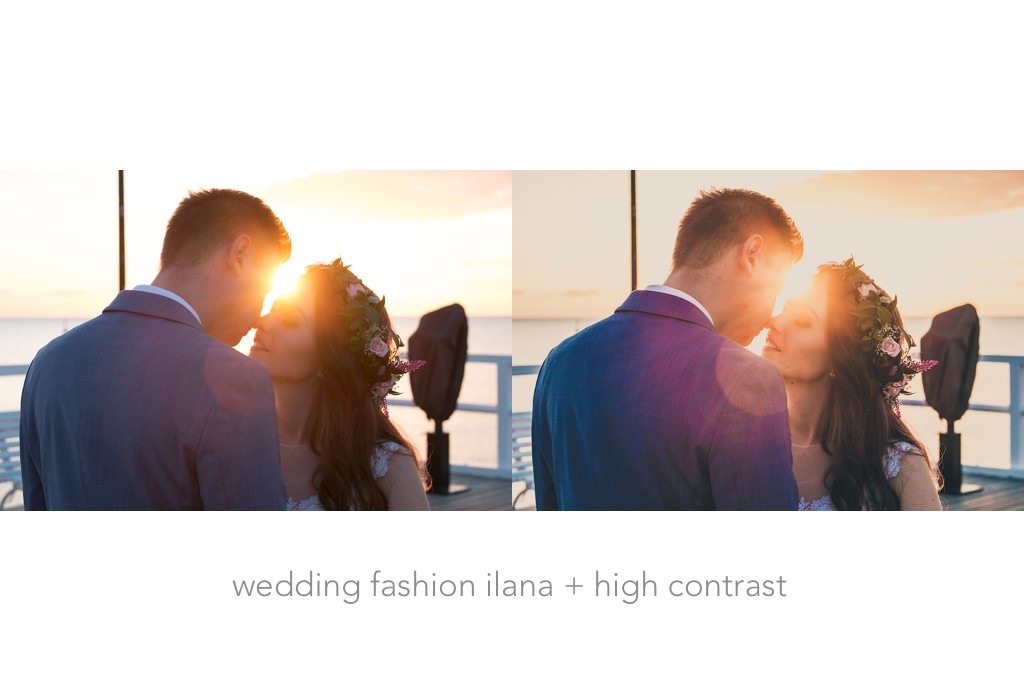 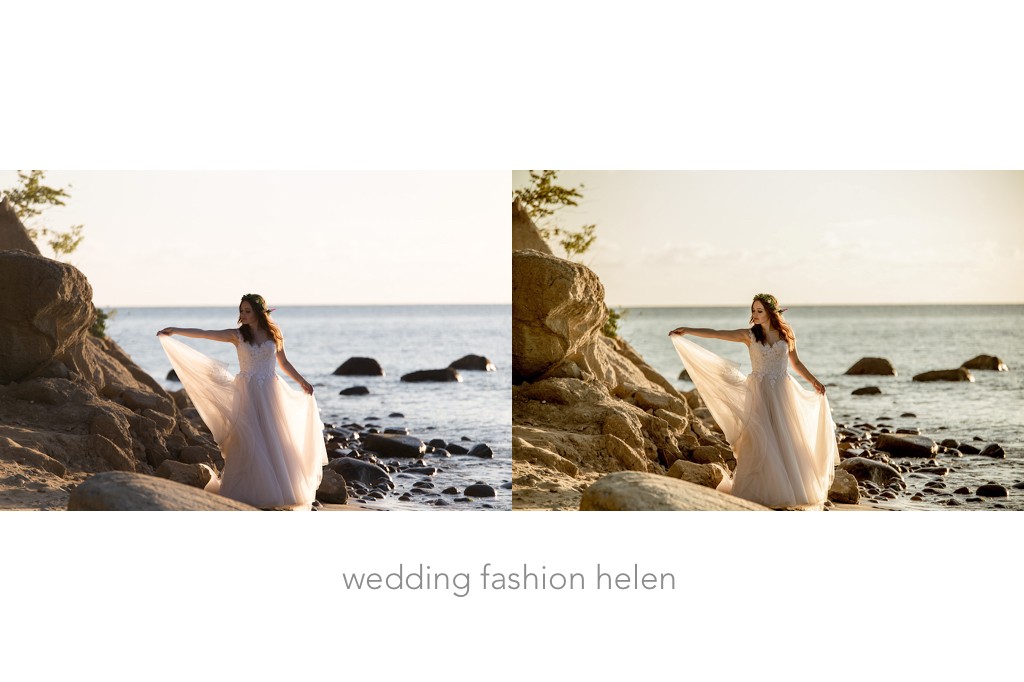