One on One with WhiteSmoke Studio 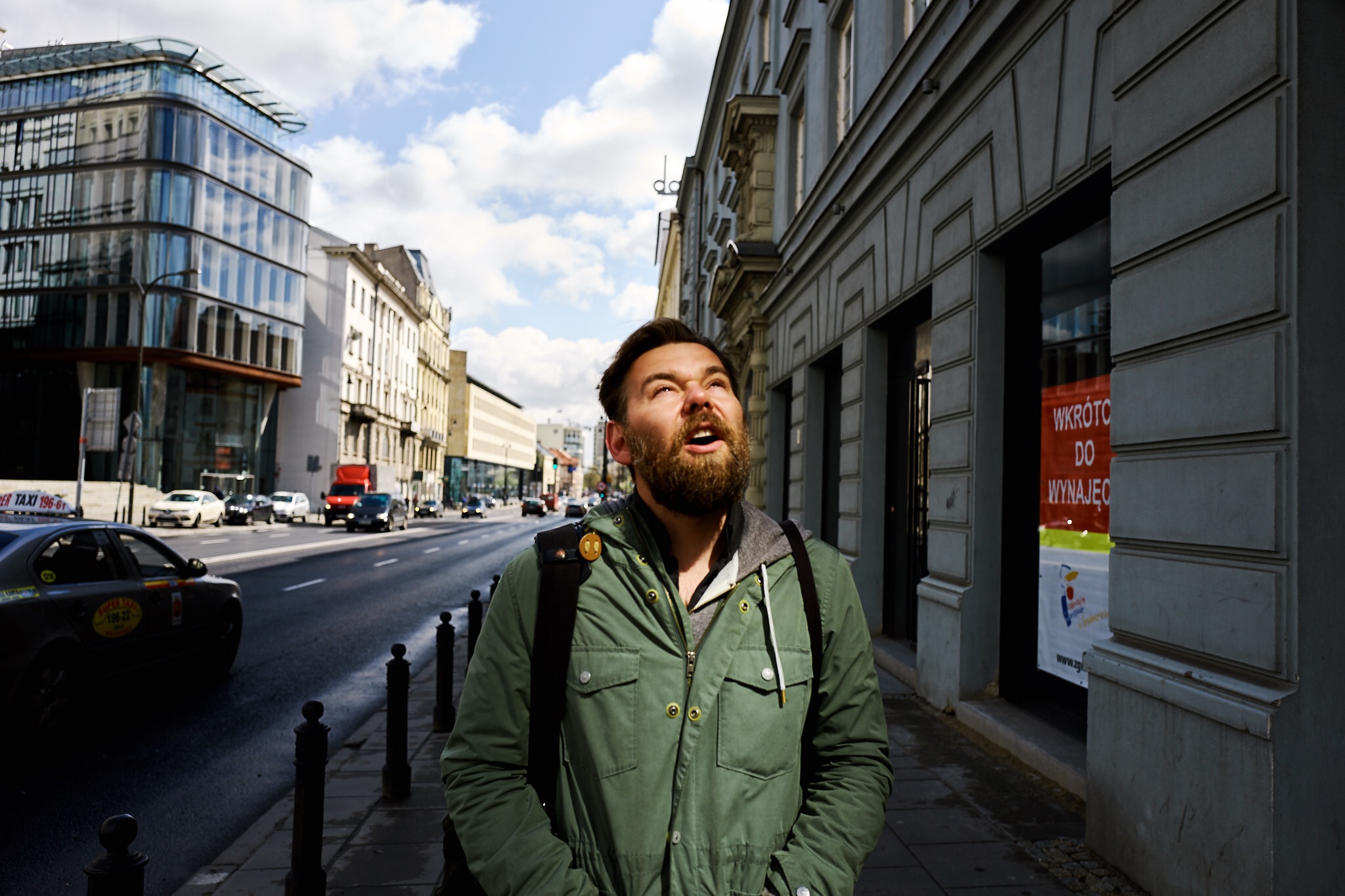 A few months ago I wrote a post about taking part in WhiteSmoke Studio’s workshop.  To summarize the post, it was about my experience learning from a team of photographers that for the last few years we followed. The workshop was great with a ton of information. It also included fun but hard challenges. Like 3 portraits of the couple in 3 shots in 60 second, or a portrait of the couple on the streets of Warsaw in a minute but not copying someone else’s location.  You had to learn to adapt really quickly.

The other great thing was that Leica Poland provided their cameras.  From the M240, Monochrome, SL and the Q. We were free to use any and all of the equipment that was provided. That was a great thing but at the same time, well a few of us developed a thing for Leica.

So what about the One on One workshop. Well it all came to be because of a Leica purchase. It was part of the deal. The great thing was that  the workshop could be on anything that I wanted (ie. street, camera, wedding and post). I had to come prepared with things that I wanted to ask.  I guess when it comes to learning things, I’m a bit greedy and I want to know and learn everything.

The One on One started with an intro to and working with the Leica Q.  Other then playing around with it at the previous workshop or camera shows.  I never really went into deep with it. So this was one of the most interesting things for me cause it’s a new piece of gear and learning the ins and outs of it for weddings and street use was great.  It was perfect to learn so much about it from someone that has been using it during their weddings as the main camera.

After a bit of playing around with the Q at a coffee shop we moved into post production. We did do some post when I was at their group workshop but this was different because I got to have some hands on experience with photos taken when we were playing around with the Q as well as photos that White Smoke took during a wedding. Since I wasn’t a LR user it was great to see their workflow and how to achieve those skin tones and over all look that I love in their photos.  And how to create that skin tone no mater where where in the world you are. This was perfect because we all know that the light is completely different the more north we are or time of the season.

So now that I had my hands on my new Leica it was time to hit the streets. Alright it’s not that easy.  I’m still not really comfortable on the street. In fact I find it really difficult going out on the street and getting into the personal space of strangers, but the way that Michał showed me to do it was great. It eliminated part of the fear, but I wanted to know how he works so I really didn’t take many photos myself. I wanted to watch and listen how he did it as that is how I personally learn best. But this didn’t just cover street but he also how he takes things off the street and puts it to use on a wedding day.  This involved taking great candids, coming up close to people and looking for the light.

Now the lighting part was great.  See Michał wasn’t just telling “oh here’s good light let’s shoot”.  No he showed me examples of photos he and other greats took. We would either look for that kind of light or use what was around us. Most import thing was how Michał explained how to take full advantage of the scene to achieve an interesting photo.

Later on we finished the day at lunch and here in a busy and crowed place more lessons came on shooting without really getting noticed as well as times on how to take advantage of my person background to achieve the image I want and get away from the fear.   We also talked about the wedding industry. Things like booking, dealing with clients, contract, scheduling as well as the final product.

One other thing that I wanted to know were thing about their compositions. See before I mentioned that their photos stick out because of their colours, but it’s not only that. They are photo journalists at heart and have a gift of seeing things unfold as they go a long. This is something that I want to aim to have at such a high level.  On top of that when you look at their photos, you’ll end up seeing many layers. It’s that ability that I believe helps them achieve such eye catching images.

So how would I compare a One on One workshop to a group one. There are advantages to both. During the group workshop, you get to meet people in the industry. Make contacts and friends. Also share ideas and experience.  So what’s the advantage of the one on one. Simple you have White Smoke for yourself. It’s an intensive course that puts you into the action right away. Answers any and all of your questions that you may have. Most of all it when you’re shooting you have them over you telling you what to do to make the image better. So what is better? Well it depends on you as a person.  Some learn better in a group, others love the one on one method. The thing is that no matter if it’s a group workshop or a one on one you can’t go wrong. You’ll learn a lot.   I myself was happy with both.  The group workshop made me even more hungry and the one on one fulfilled that hunger.  It’s two different things, but I personally I like the one on one method. This is mainly because I know myself and how I learn best.

To see Dorota and Michał’s amazing work check them out at www.whitesmokestudio.pl 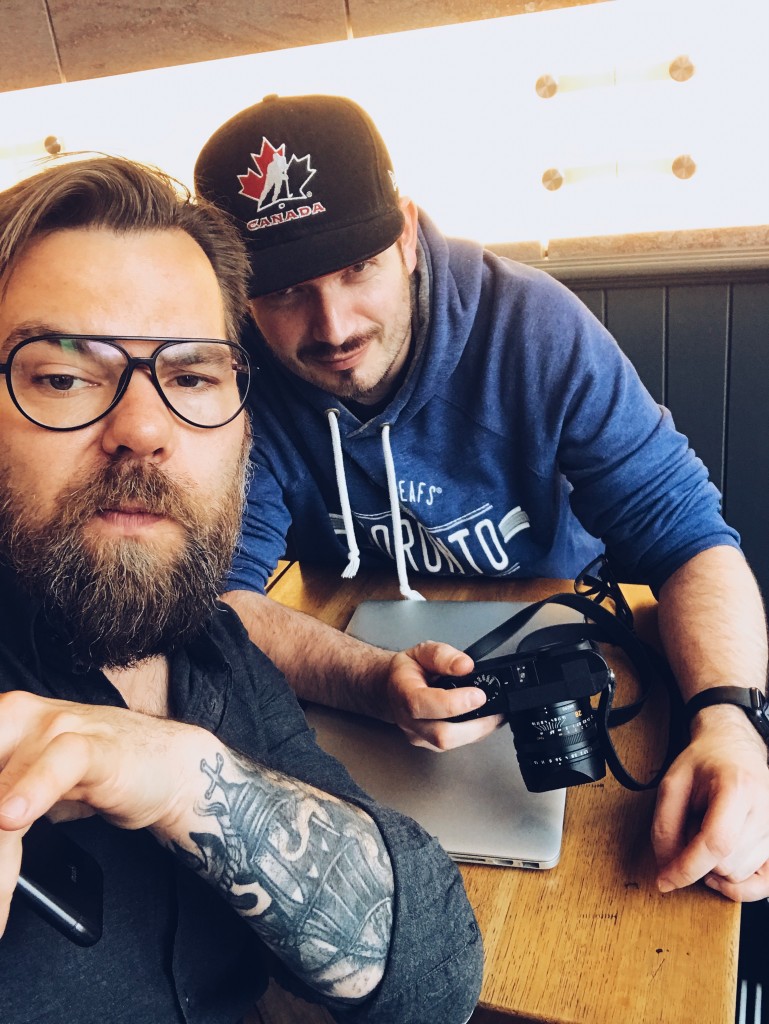 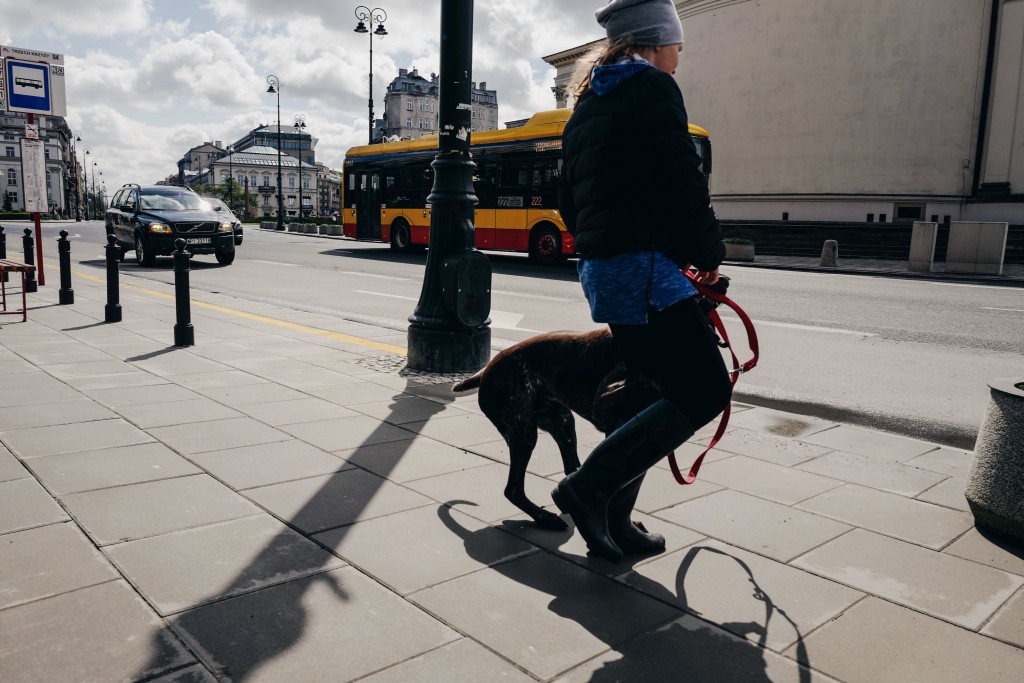 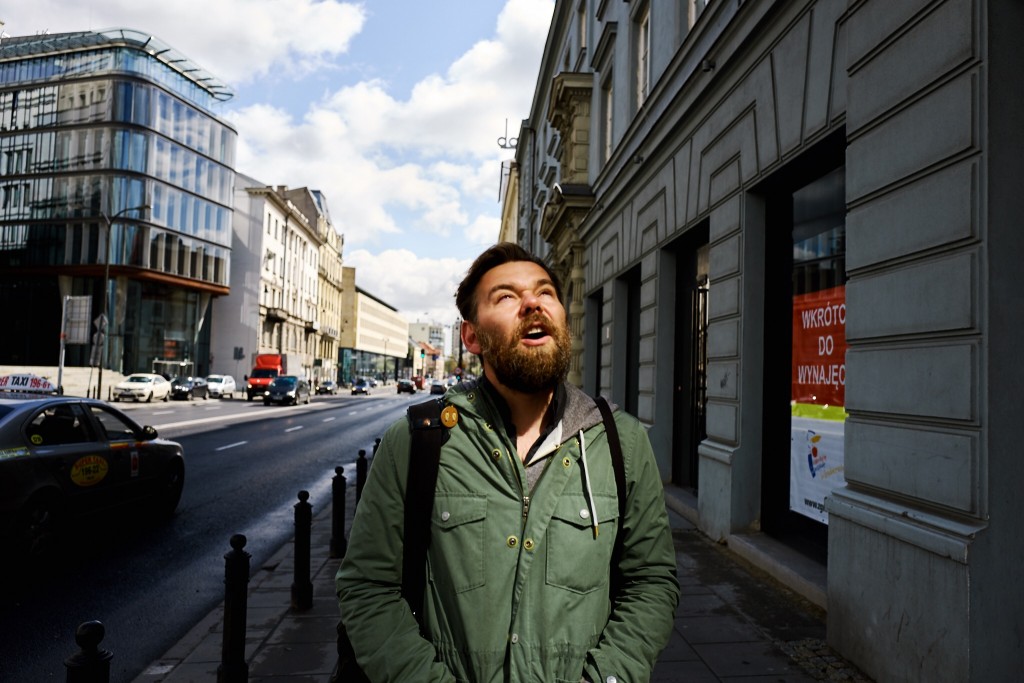